Over 40 years of experience

Over 40 years of experience 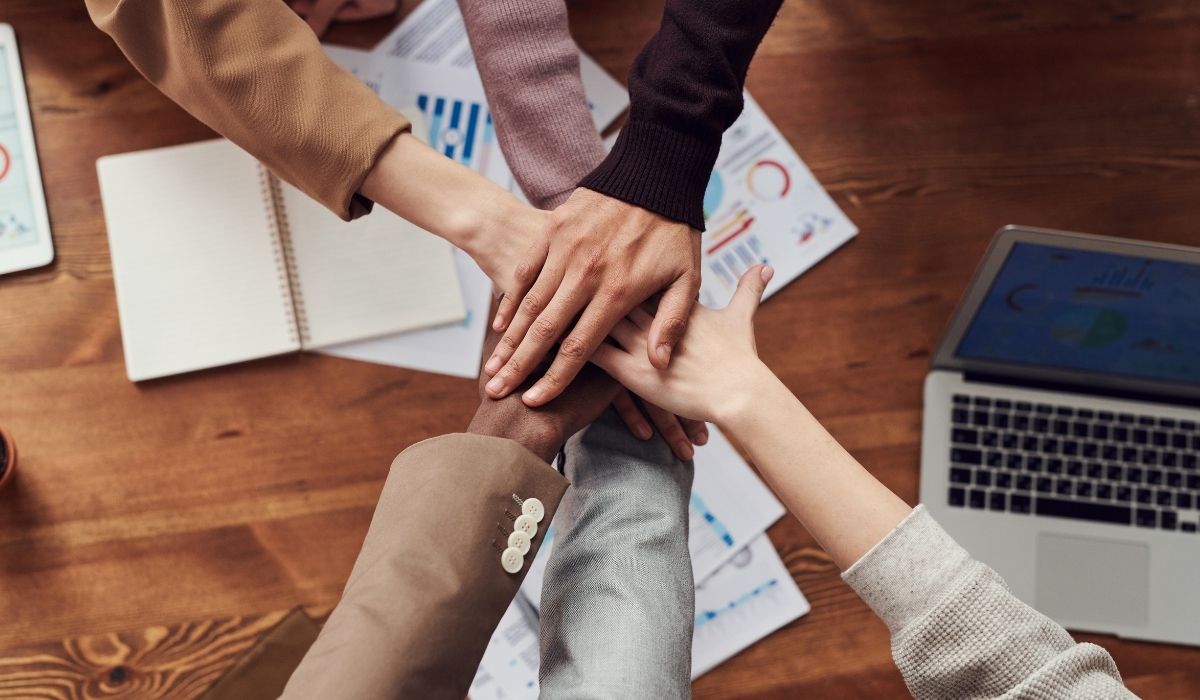 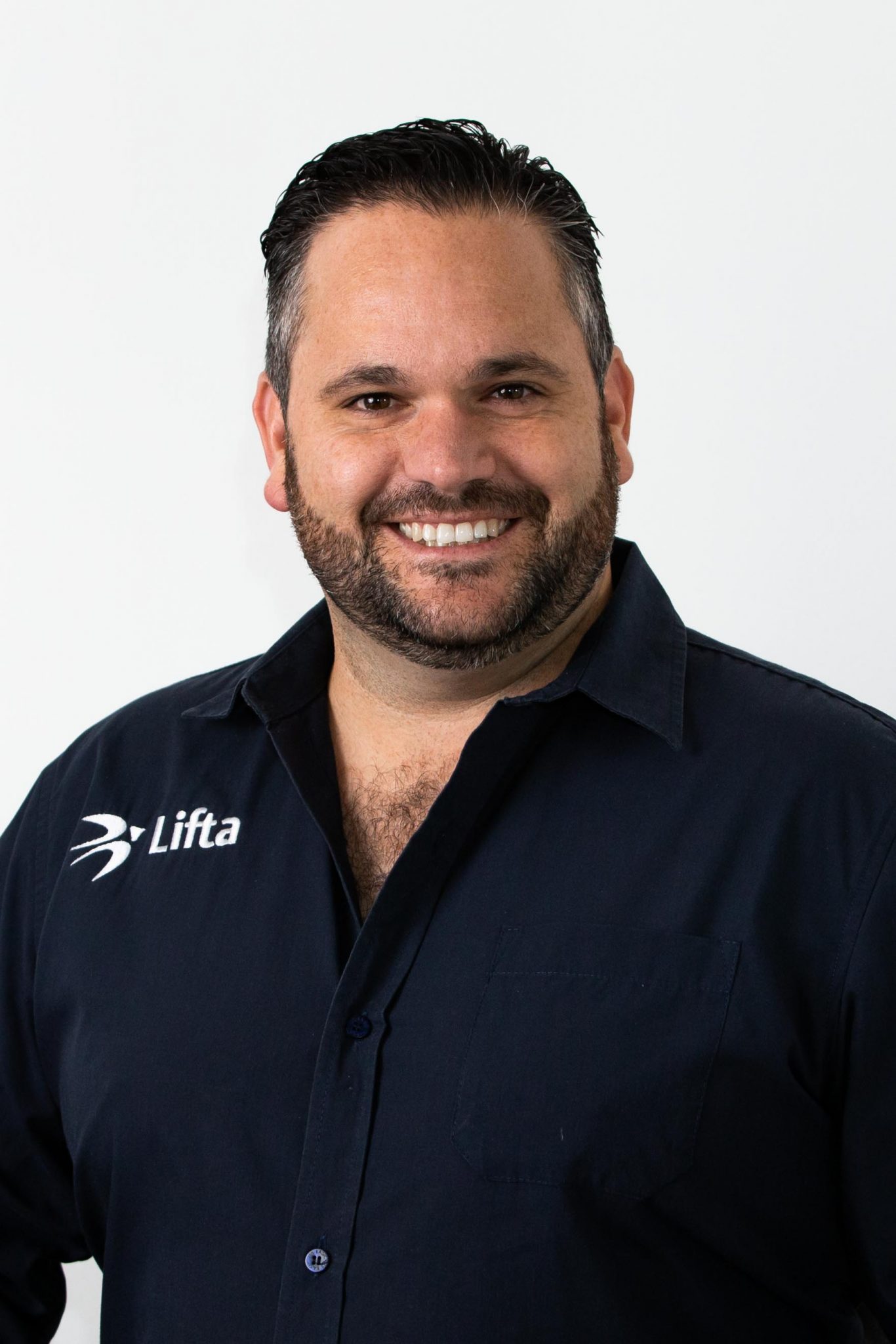 Kyle joined the Hadjidakis Group in 2008 as Legal Advisor with the focus initially being the management of the legal affairs of the various companies within the group. At the end of his ten year tenure with the group, his responsibilities also included management of their extensive property portfolio and marketing of the group’s other business interests.

In 2018, Kyle took on the position of Chief Operating Officer and director at Vision Elevators where he oversaw various operational aspects of the business including the maintenance, HR, legal and marketing departments.

In 2021 Kyle was appointed as the Managing Director of Lifta SA.

In his spare time, Kyle’s focus is his wife and two boys as well as cheering on his beloved Springboks and Chelsea FC. 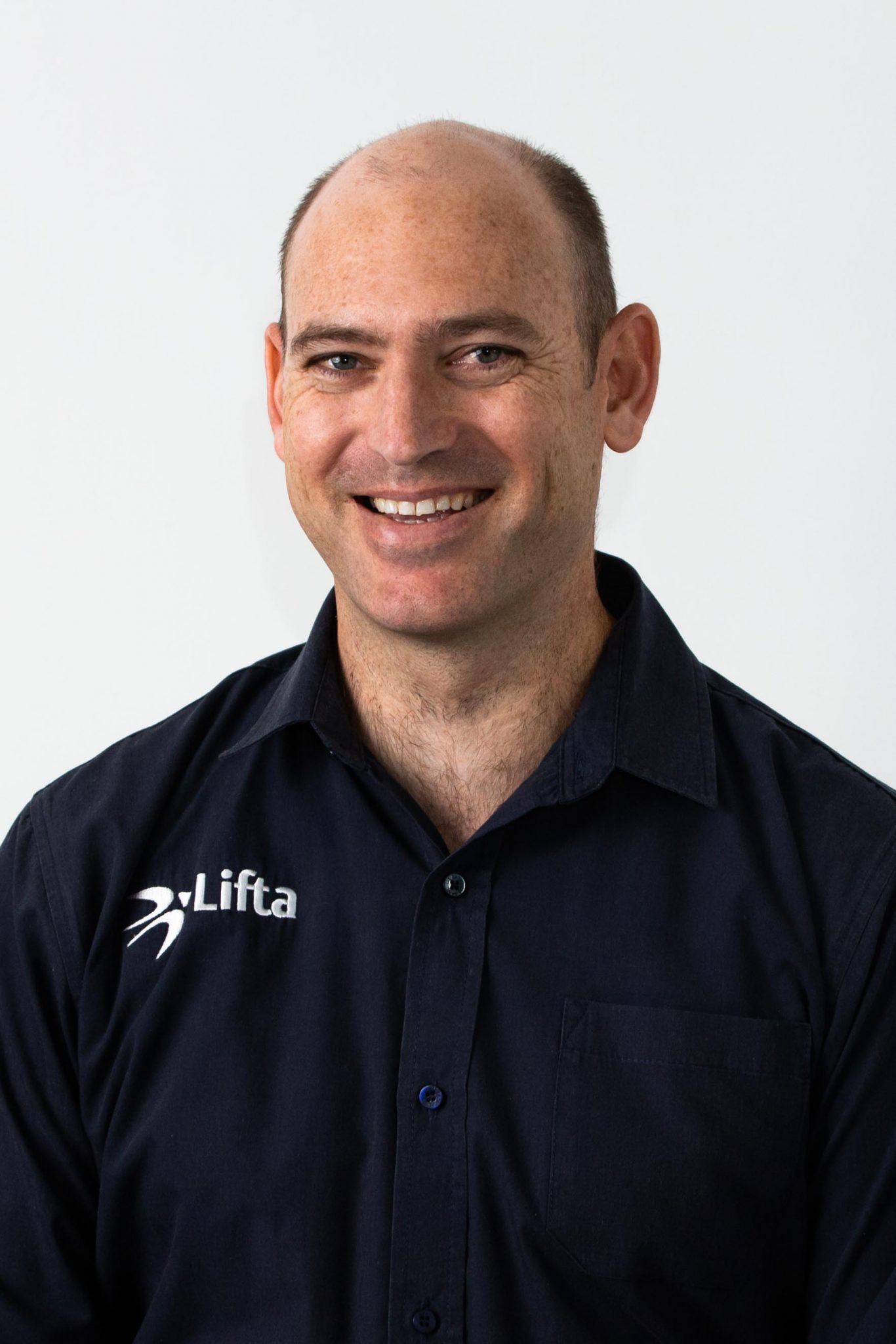 Michael has enjoyed a career in the hospitality industry holding various roles in the financial and operational arenas at a number of award winning hotels. Prior to joining Lifta, Michael held the position as Business Manager for Steenberg Hospitality where he oversaw the financial and strategic aspects of the business.

Michael has a BCom degree in Financial Accounting and BCom Honours degree in Management Accounting from the University of Stellenbosch.

As a strong all rounder who has operational experience to compliment his financial skills, Michael is key asset to the Lifta family.

Michael is a sports and nature enthusiast, he is an avid hockey play and coach. He also loves spending time in nature particularly the bushveld. 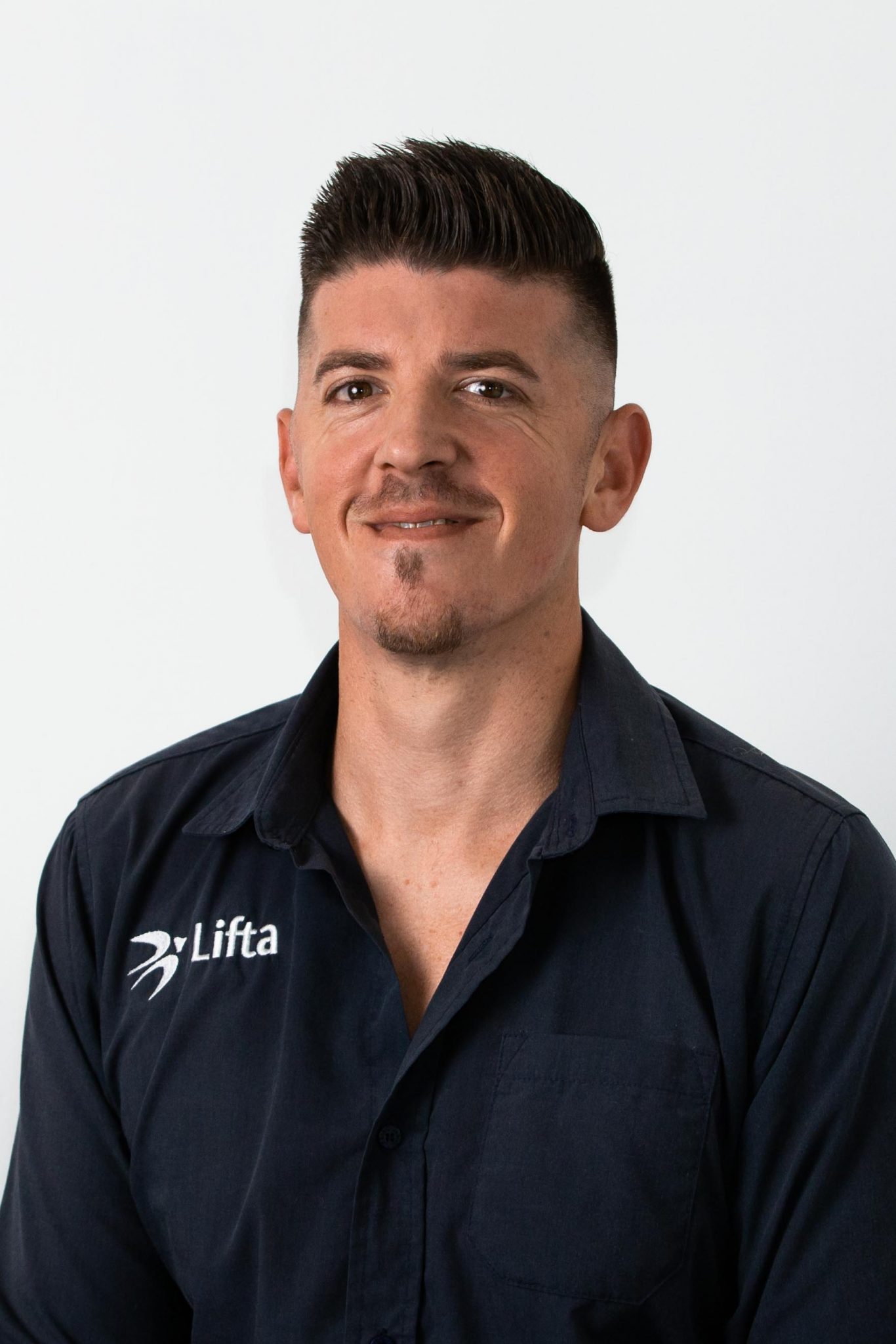 Robert’s professional career began as an apprentice at an automative workshop before joining Distell. In 2011 he moved to Zanzibar where he opened and managed a number of successful businesses. After getting married and becoming a father he made the decision to return to South Africa in 2016.

Having worked for Amazon upon his return to SA, Robert joined the Lifta family in 2018 where he steadily worked his way through the ranks. Robert started as a video consultant where his passion for the Lifta products and technical affinity saw him progress to a technician and then regional project manager. He has since taken up the role of national operations manager for Lifta.

Robert prides himself on having installed the very first Lifta Home Lift in South Africa.

In his spare time, Robert enjoys motorsports, especially F1 and is slowly working towards his dream of becoming a gymkhana driver. When not surrounded by petrol heads, you will find Robert on the beach or spoiling his daughter. 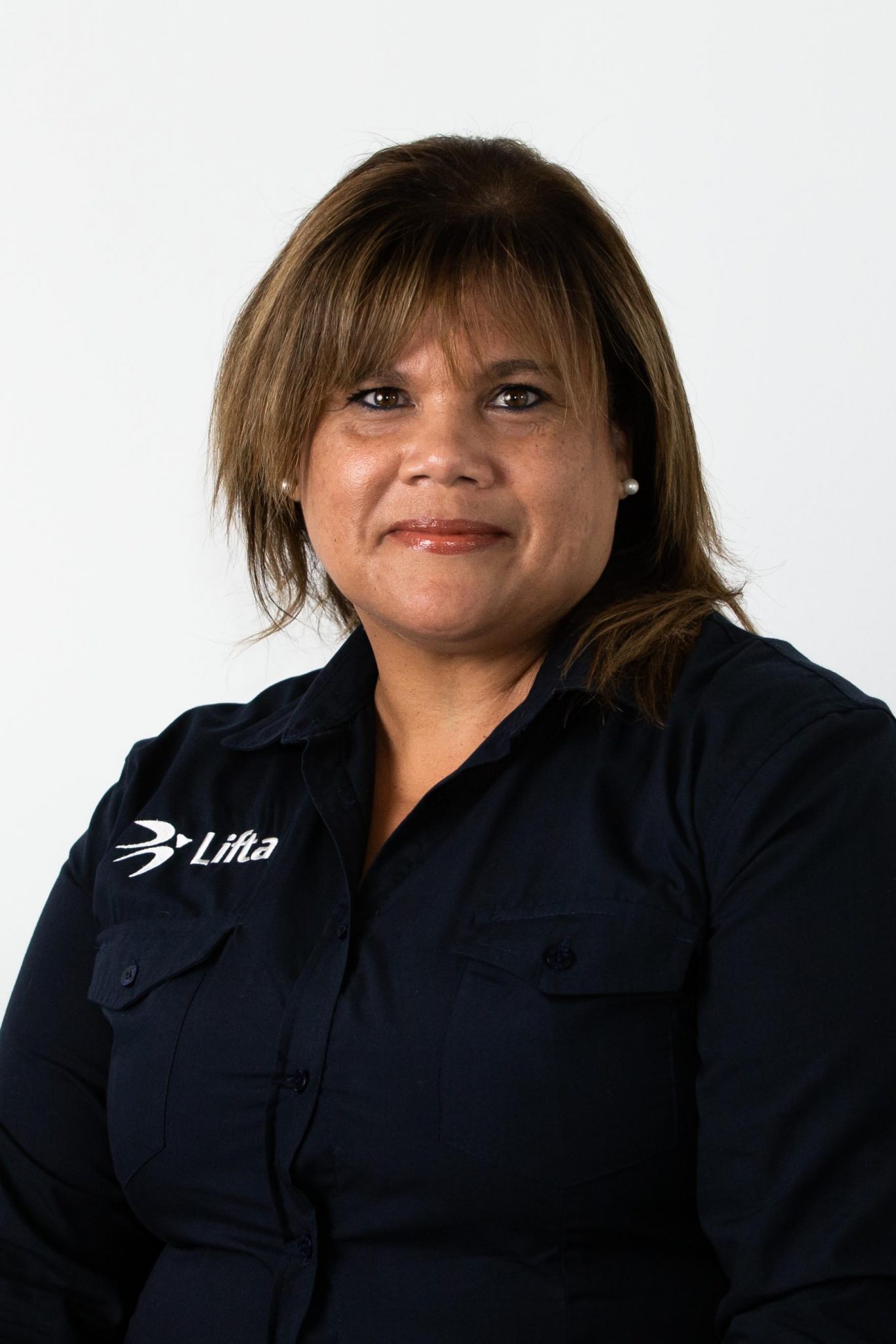 Natasha Wong graduated from AAA School of Advertising with an International Diploma in Advertising & Marketing and has completed several sales and business-related courses during her sales career. She brings with her more than 20 years of corporate sales and sales management experience in both the local and international markets. She has managed sales teams and campaigns successfully and won awards for best regional and national sales achievements.

She has personal experience with mobility issues and how to manage them while living a better quality of life which is why she understands clients who have mobility challenges. Interior design is one of her passions and she has an eye for matching your lift needs with your existing decor and design of your home. She has worked as part of the Lifta team for almost 5 years and her and her team are our mobility solution experts.

In her spare time, Natasha enjoys the outdoors – whether it’s a walk on the beach or a forest meander. Spending time with family, catching up with friends, mentoring and inspiring people of all ages and exploring new places is what tickles her fancy and leads to her goal of living her best life every day.

Do not hesitate to contact us. We will be happy to help you with your request.